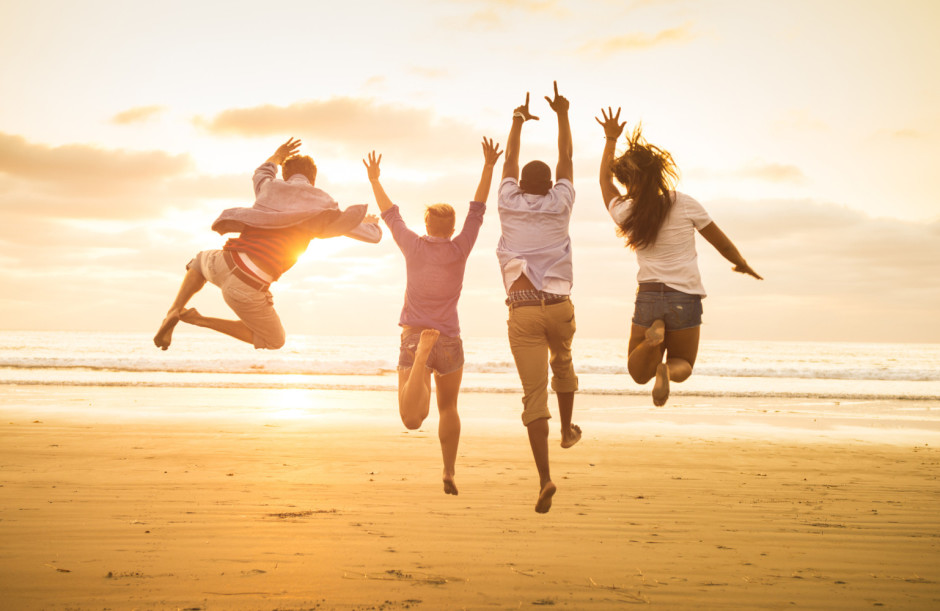 As I mentioned a couple of newsletters ago, I recently got licensed as a psychotherapist. What I didn’t mention is that the licensing process, especially in the end, was grueling.

At a few points I got pretty down. In some of those moments I managed to slow down, go inward, and ask myself what would help. Something that a Zen teacher named Lew Richmond said came to mind again and again.

I heard him give a talk about his very scary near death experience. He got extremely sick, went into a coma for about a month, and then surprised everyone including the doctors and came out of it.

Afterward, during the healing process, he felt profoundly disturbed. Among other serious symptoms, he said that he often felt like his mind was somehow on the other side of the room as his body.

He tried lots of techniques to help himself but nothing worked. In fact some things, like meditation, made it worse.

In desperation he turned to the Marx Brothers – the famous comedians from the early 1900s. He watched lots of their movies, laughed and laughed, and gradually healed.

So when times got especially tough for me during those months of studying, sometimes I was lucky enough to remember Lew Richmond, this talk, and the yoga of joy. Then I would think about what might bring me joy, often just follow his lead, look up funny comedians on Youtube, and go down hilarious Youtube rabbit holes of comedy. Eventually I would find myself completely transformed… laughing so hard I was crying (in a good way)!

Now I pass along this wonderful teaching to you.