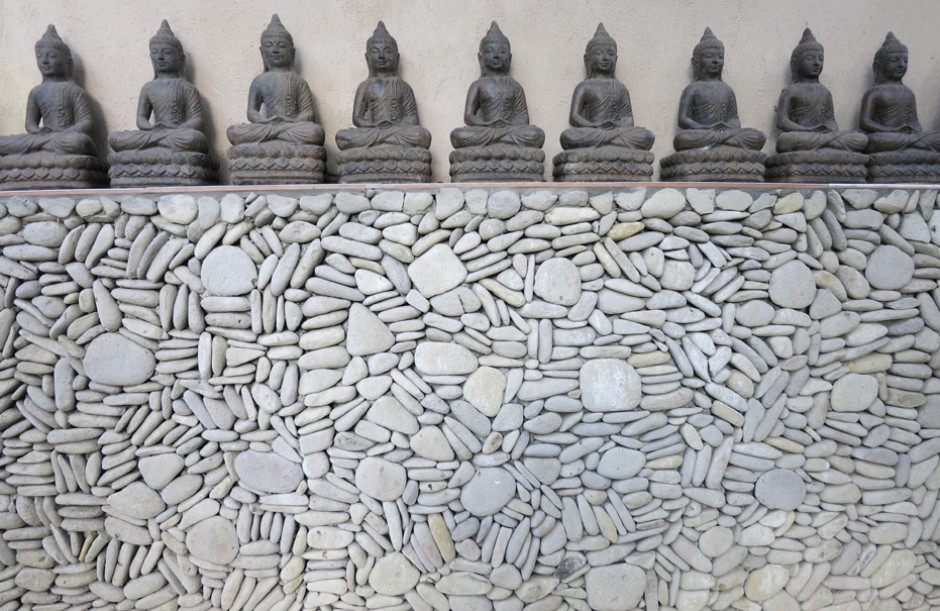 One thing the Pope said in his recent encyclical (his official Catholic teaching on climate change) has really stuck with me and continues to inspire me. He said that we need “an ethical revolution.”

In a slightly silly but sincere nod to him, I pray that, despite all the noise and busyness and exhaustion in our lives, we hear him.

Although it’s a tough pill to swallow, we humans are responsible, directly or indirectly, for the disintegration of the very fabric of life. And we could bring about total destruction of all life on Earth in the not-so-distant future. This is the conclusion of mainstream science.

The Pope is right. We need an ethical revolution – a massive increase in how much we take care of each other – in order to turn things around, survive, and thrive.

The Dalai Lama put it this way. He said that we need to develop “universal responsibility.” Just imagine what would happen in your life and in the world if you took responsibility for the welfare of every living being on Earth. Now imagine a whole movement of people doing the same thing. It would change everything. That is what these leaders are asking for, and I’d like to echo their call.

It won’t be easy. There will be a lot of difficult emotions and there might even be failure. But there will also be profound rewards – the kind that make life worth living.

P.S. In an effort to build on the momentum of his encyclical, and to focus international attention on the incredibly high-stakes U.N. climate change summit in Paris this December, the Pope has asked that we each pray today “for the protection of Creation.” This is a powerful idea, and I hope we take him up on it in whatever way makes sense to us. Here’s a link to an article about it.

The Pope creates global prayer day for the environment (the Guardian)

← Why Going Crazy is So Sane
How Can Psychotherapy Help Stop Climate Change? 20 Therapists Answer →